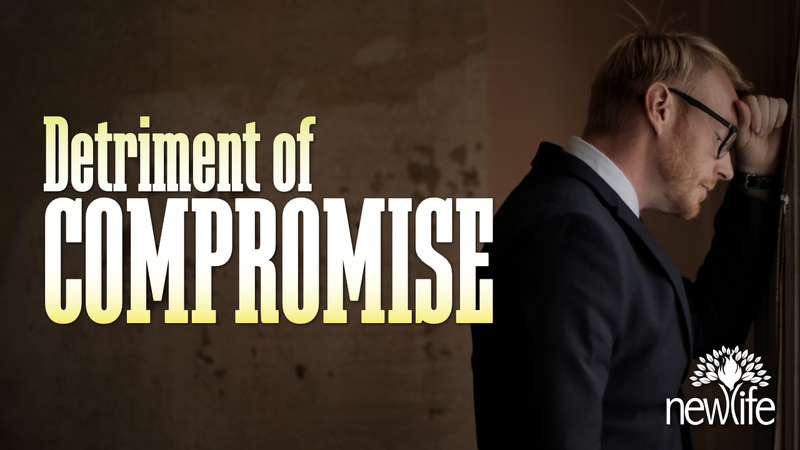 15 In those days Peter stood up among the brothers (the company of persons was in all about 120) and said, 16 “Brothers, the Scripture had to be fulfilled, which the Holy Spirit spoke beforehand by the mouth of David concerning Judas, who became a guide to those who arrested Jesus. 17 For he was numbered among us and was allotted his share in this ministry.” 18 (Now this man acquired a field with the reward of his wickedness, and falling headlong[a] he burst open in the middle and all his bowels gushed out. 19 And it became known to all the inhabitants of Jerusalem, so that the field was called in their own language Akeldama, that is, Field of Blood.)